The Lokichar to Lamu Crude Oil Pipeline (LLCOP) is being developed by a consortium of the Government of Kenya and international oil companies developing the oil resources in the South Lokichar basin in Turkana.

The LLCOP will transport crude oil from South Lokichar to the coast at Lamu for export.  The pipeline will be buried to minimise disruption to land users and wildlife.

The Crude Oil Pipeline Pre-Front End Engineering Design (FEED) studies were completed in 2015 and a Joint Development Agreement (JDA) signed in 2017 between the Government of Kenya and Upstream Investors (Tullow Oil Company, Africa Oil and Total). The Front-End Engineering Designs (FEED) and the Environmental and Social Impact Assessment (ESIA) studies were also completed in 2019.

The LLCOP project management team is committed to engaging with potentially affected communities and other stakeholders.

Copies of the reports from recent stakeholder engagement meetings held as part of the scoping process for the ESIA can be found below:

The Pipeline Project Management Team can be contacted at the following email address: llcop@lapsset.go.ke

The PPMT and the ESIA consultant will respond to all comments received provided that contact details are provided.

LAPSSET Corridor presentation
how can we help you?

Visit us at our offices or submit a business inquiry online.

“TICAD VI is a great opportunity for the country and Africa at large. Japan is a long-standing partner with Kenya in development projects which include port and roads. Hopefully now this can also go to LAPSSET.” 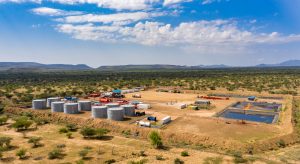 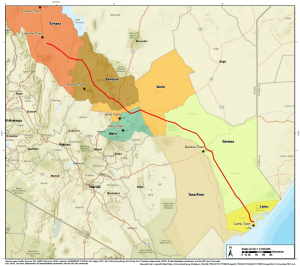 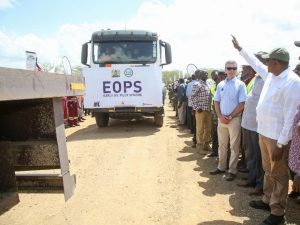 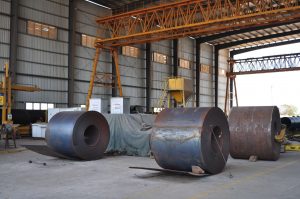 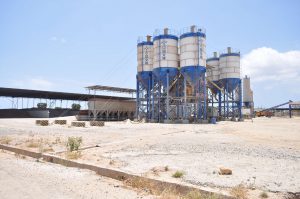 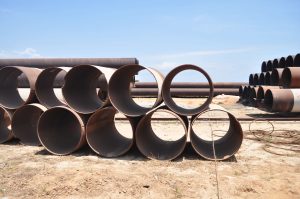 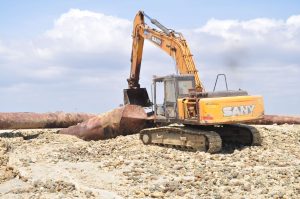